Hockey sticks – who’d have thought the history which is behind them?  Did you know that field hockey is one of the oldest team sports in the world?  It’s nearly 3000 years old!  It actually dates back to the Greek classical era.  Unfortunately King Edward III outlawed leisure sports by the working class in the 14th century.  However, it was revived in the British Empire and was in public schools in the 18th century.  It is actually now one of the most popular sports in the world.  To read more of the history of field hockey, click here.

To view our range of hockey sticks and more, click here. 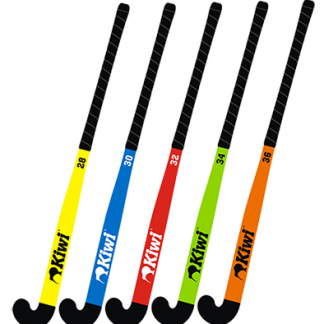